Answers from A to Z, Chicks Chat and Change, Kids $

How much thought have you put into the tooth fairy and “his/her” gift amount to your child? Would you be surprised to know that Delta Dental has been conducting the Original Tooth Fairy Poll® since 1998? The poll collects Tooth Fairy average giving and compares it to stock market activity to illustrate how the value of a lost tooth and the U.S. economy oddly parallel each other.
According to the 2013 Delta Dental survey, the going rate for lost baby teeth had major gains last year. It showed the average gift from the Tooth Fairy climbed to $3.50 last year, up from $2.42 in 2012. This 44.6 percent gain surpassed last year’s exceptional performance of the major U.S. stock indexes
This poll has usually been a good indicator of the market’s overall direction. In fact, the trend in Tooth Fairy giving has tracked with the movement of Standard & Poor’s 500 Index in 10 of the past 11 years. It’s no wonder we have two, (yes two) – National Tooth Fairy Days to celebrate each year – February 28th and August 22nd.
When taking into consideration eXactly how much the tooth fairy should be paying, give thought to these points:

The tooth fairy is symbolic of the flavor of our financial society. Money matters begin in youth and will change with changing times. Pay attention to your own financial habits, as well as teaching good financial habits to our youth.
Answers from AZ 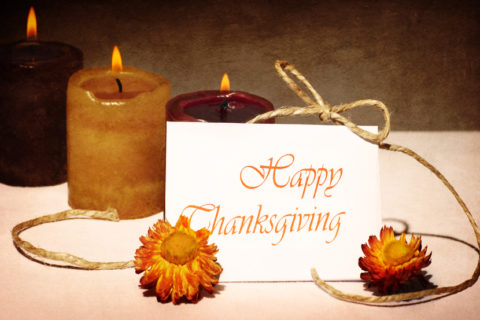 It goes without saying this year has been a challenge in many ways. But rather than dwelling on the … 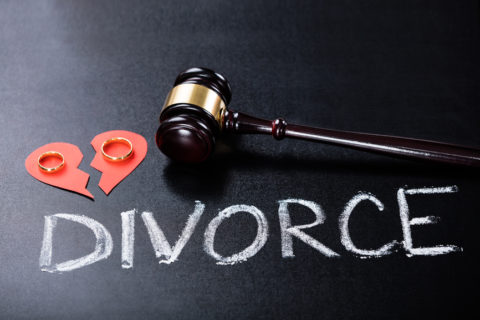 L is for using Leverage During Divorce Negotiations

Learning to effectively negotiate is not a skill we are born with, but learning to use leverage toyour … 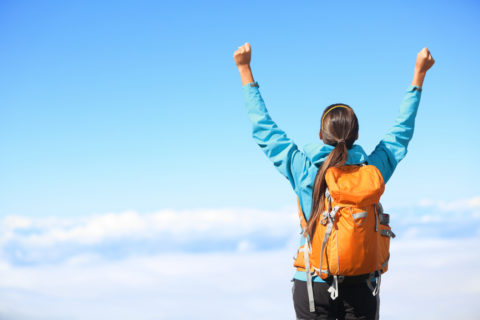 K is for Keeping Yourself Motivated through Seasonal Changes

“Either you run the day, or the day runs you.“ – Jim Rohn  As the seasons change and the days grow … 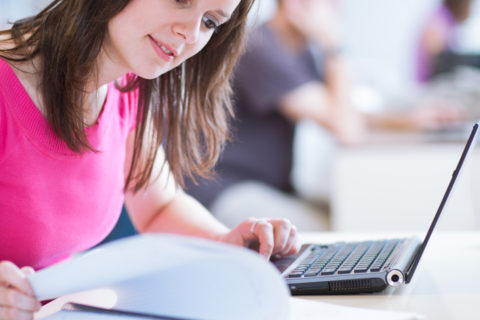 I is for Improve Your Insurance

Insurance is the intangible layer of protection covering your health, car, home, business, etc. It also happens to … 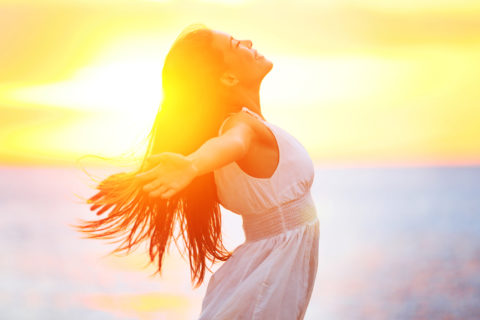 H is for Happiness Starts from Within

Many of us place happiness at the top of our goals list. The only constant in life is …

G is for Grow: Your Business, Side Hustle, Brand or Self 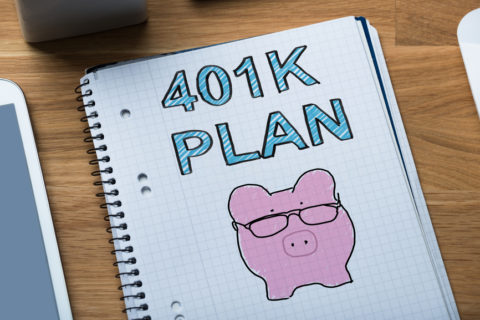 With the state of the world these days, many of us are changing jobs or no longer working. …

C is for Checks: Are they becoming antiquated?

Most of us are familiar with checks. Maybe we have been long time users for all sorts of … 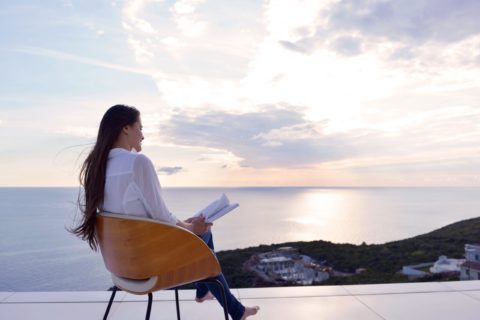 B is for Becoming a Better You After Divorce

Divorce is a stressful, messy, and life-altering event that frequently leaves you feeling unlike yourself. It’s an easy …

Enter your email address for receiving valuable newsletters and insights on the industry.