Answers from A to Z, Women $, Women, Money, and Divorce

Today’s younger generation is choosing to “redefine marriage” by prioritizing other aspects of life before settling down with a partner and getting married.

Currently, young people are either not marrying or are marrying much later in life. As a result, they are beginning to “redefine marriage”. According to Pew Research, this generation has seen the largest drop in marriage rate history. However, cohabitation and partnerships are on the rise. 56% of unmarried young adults still aspire to marry someday.

Let’s explore why the younger generation is setting new trends and redefining marriage.

Working to better themselves

Many of today’s young people are actively creating independent identities before they settle down. Making work and personal achievement a highly valued goal by this generation.

Most want to be financially stable before they settle down with a partner.  With more than 44 million borrowers who collectively owe $1.5 trillion in student loan debt in America. Many young adults are finding themselves paying off college loans well into their twenties and beyond.

Young women specifically are making higher education a priority. Most postpone settling down until after graduation. The average age of a graduate student is 33, which makes it easy to see why there is a delay in marriage.

Long gone are the days when an unmarried woman is called a spinster. Today it’s acceptable to stay single and live an independent life. More women than men are obtaining a bachelor’s degree, giving them more choices than ever before. Many are choosing to focus on careers and do not feeling the same urgency to begin childbearing (thanks to modern medical technology).

While relationships have evolved and marriage is being redefined, both sexes are becoming more intentional about their futures and with whom they choose to share them. Maybe this will avoid the need for divorce in the future. 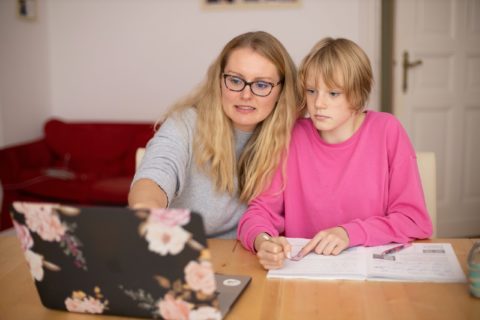 F is for Family Finances: How to Keep the Entire Family on Track

Managing most things can be difficult. And when you don’t fully understand the importance of a situation, the … 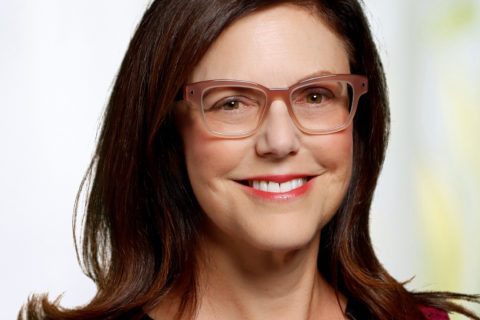 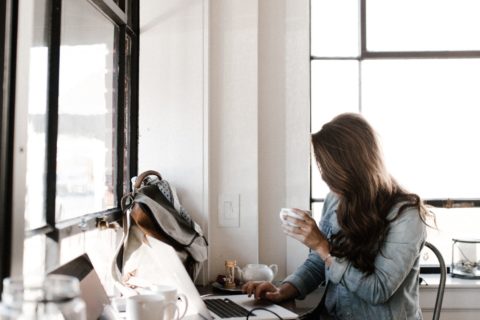 E is for Entrepreneurs and Encountering Financial Setbacks

Being an entrepreneur can come with challenging setbacks that may affect your business’s finances. While no one wants … 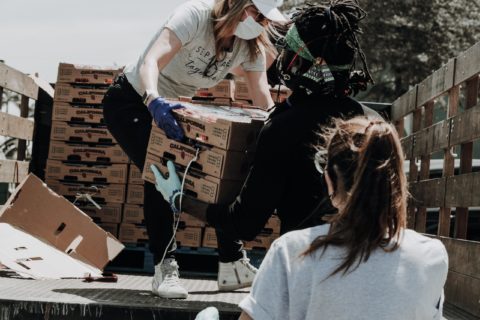 Donating your time, money, or goods is a valuable way to give back to your community. Some donations … 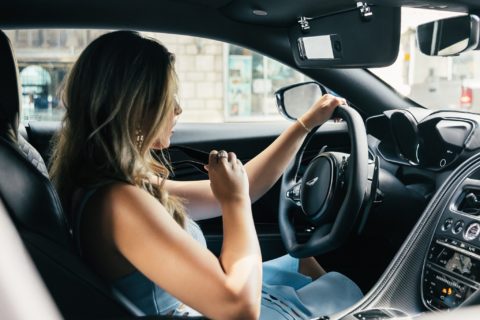 It is no secret that the world is not designed for women. And cars are no exception to … 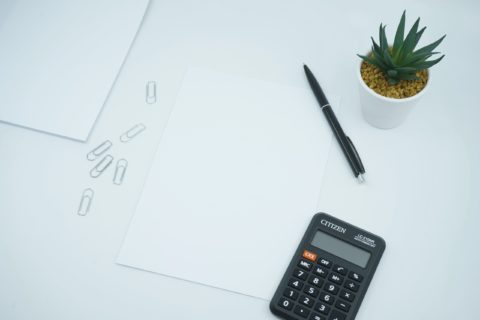 Create a budget and stick with it! This statement gets thrown around a lot here at ZFA and …

A is for Addiction: Online Shopping Can Become Addictive

Z is for Generation Z and their Finances 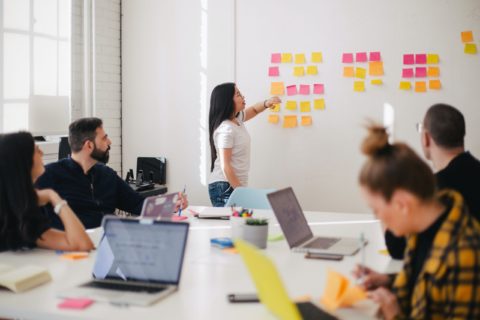 Y is for Yes Culture

Yes culture is an environment in which yourself or others are expected to agree with whatever is said, … 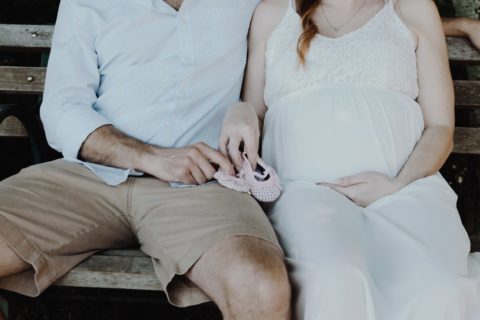 X is for eXpecting Parents and the Necessary Financial Steps

Being an eXpecting parent can be an exciting time. There is a lot to get ready for with …