Answers from A to Z, Divorce, Women, Money, and Divorce

Traditional gender roles and responsibilities in marriages are changing, and today’s couples have to navigate this new reality. For decades, women’s labor force participation and educational achievements have risen significantly. In the 1950’s only 26 percent of married women worked outside the home growing to 67 percent by the mid-eighties.  The Pew Research Center reports that 48 percent of highly educated mothers out-earn their husband. However, there are still many struggles around inequality in marriages.

Many relationships hold onto traditional gender roles which mean, while women are bringing home a substantial amount of the income, they are continuing to carry the bulk of the home and child responsibilities. Money and “in home” tasks fuel the majority of conflicts in relationships leaving couples filled with resentment and most lack the skills to solve these problems.

We must remember equality in relationships is not about having the same characteristics. It’s about having the same worth. Both parties must feel they are part of a team effort in creating a reasonable and fair living arrangement. That maintains emotional and financial sustainability. Have meaningful conversations about the skills you and your significant other possess. Divide household responsibilities equally. And support one another’s contributions both financially and physically.

Inequality in a marriage will cause pain and destruction. Equality is about honor and respect, and these are key ingredients to a happy, successful relationship. 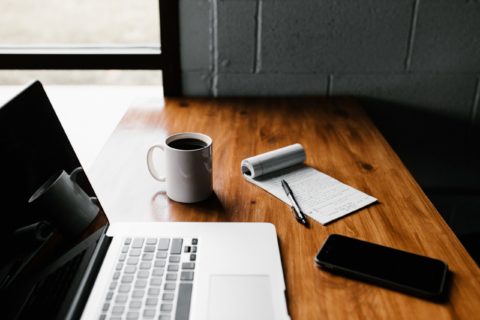 The start of a new year means that it is time to start thinking about filing your taxes. … 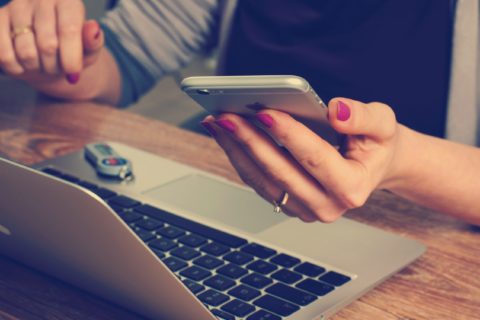 S is for Secure Yourself Online at Work

It is no secret that staying secure online is of the utmost importance. Protecting your email, bank accounts, … 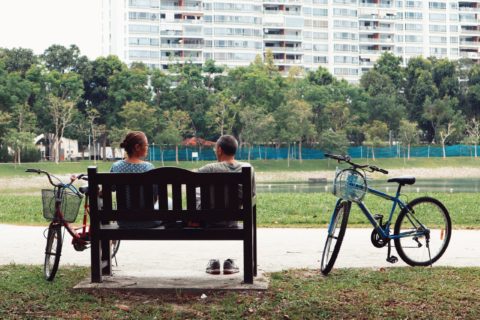 R is for Retirement Done the Right Way

Many of us hope to see retirement in our futures. And many of us are doing everything we … 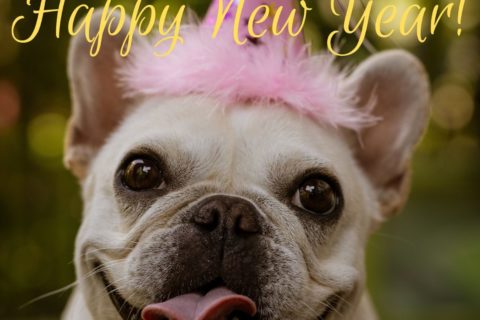 Here at Zuraw Financial Advisors, we wish all of our clients, friends, and family a Happy and Prosperous … 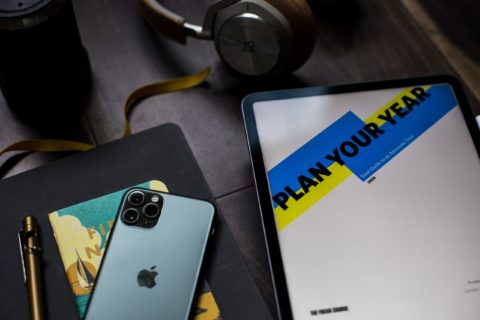 Q is for Questions to Ask Yourself this New Year

We tend to treat every new year as a fresh start, with a list of lofty resolutions to … 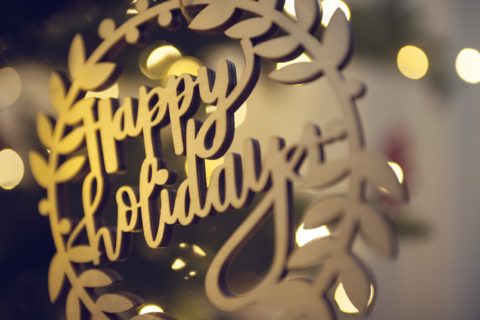 This year, Zuraw Financial Advisors celebrates the holidays with gratitude for our clients and loved ones. Even through … 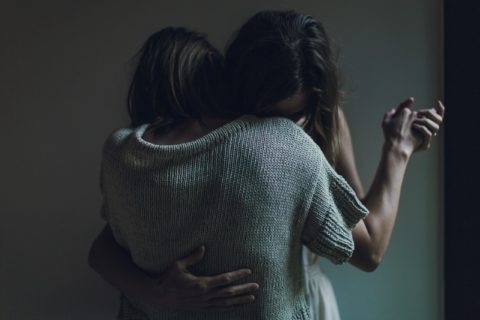 P is for Prepare Yourself for Life’s Financial Emergencies

Life doesn’t always go as expected, especially when finances are involved. A financial emergency can feel like the … 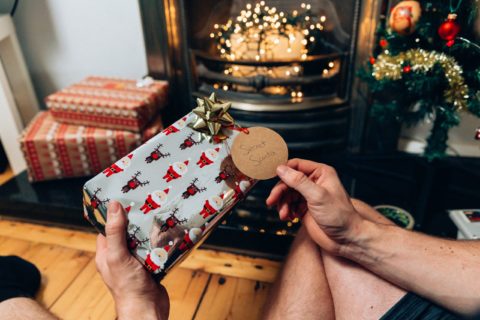 O is for Obligations During the Holidays

Obligations during the holidays can sometimes be an unwanted source of stress. Juggling the extra tasks around the … 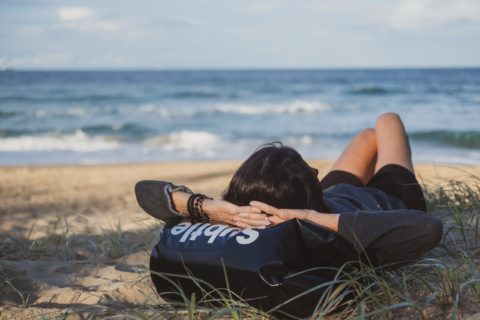 It is common knowledge, that not having any downtime or rest can be harmful to your physical and … 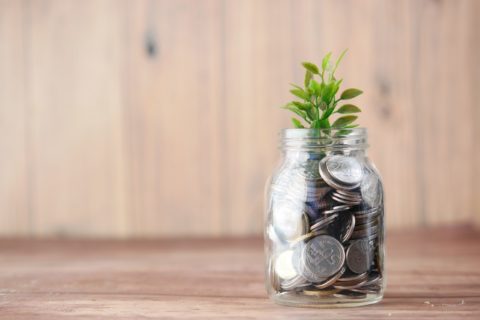 M is for Millennials and Retirement Worries

Millennials are now in their mid-twenties to early forties and are in the middle of their careers, families, …