Answers from A to Z, Divorce, Estate, Protect, Women, Money, and Divorce

Prenuptial agreements have become more common for a lot of couples in recent years. In part, this is due to many Americans marrying later in life and bringing with them more assets to protect. Prenups may not be the most romantic subject matter, but they can help alleviate the need to get attorneys involved should a divorce occur.

It is understandable that many couples worry about the assets accumulated before the marriage and want to make sure they are protected should their marriage fail. A new prenup trend includes some “interesting” request to be included in a prenup. They are called “lifestyle clauses” which are used to set guidelines and expectation for behavior during the marriage.

Dealing with certain family members can be a stressful topic for married couples. By spelling out how often the in-laws can visit and, how long they can stay can help avoid intrusive habits.

Many states do not penalize an unfaithful spouse when dividing the assets. But an infidelity clause can impose a financial penalty to the spouse that steps away from the marital bed. If you do find the need to include this clause, make sure you define what “infidelity” means in the context of your marriage. Does it need to be a physical act or is an emotional act considered cheating? Having these talks before marriage can help clarify each spouse’s definition of fidelity in a marriage.

Say one spouse has a time-consuming hobby or activity, your prenup may limit the amount of time spent on a said hobby. You could also agree to spend a certain amount of “quality time” together whether it’s a certain number of date nights or family vacations.

One partner may wish to share everything, and the other does not want their personal information floating around the web. The social media clause can set certain boundaries of what posting are acceptable during a marriage. It can also, include no negative comments about either spouse online, should a divorce occur.

Some courts treat pets as “marital property” and may award the pet to either party. Designating who gets to keep ownership of the pet may help avoid a doggie custody battle.

A prenup can include a promise that you and your spouse will seek counseling for a set amount of time or session should problems arise in the marriage.

Fertility problems happen. If you have frozen sperm or eggs from either a spouse or a donor what happens to them in a divorce should be discussed to avoid a court battle.

A prenup doesn’t have to be a symbol of distrust, but it can be a way to spell out a couple’s expectations in the marriage. It also encourages couples to discuss their desired intentions on important issues that go beyond finances.

It’s important to know that lifestyle clauses, can be disputed in court. And past rulings have varied on some of these clauses. Therefore, enforcing some of these clauses may be challenging in court. But having these conversations and creating this prenup even if only for symbolic purposes can help couples define the parameters of their marriage before they merge both their financial and emotional lives.

interesting prenup request, Lifestyle prenup, prenuptial agreement, What to put in your Prenup 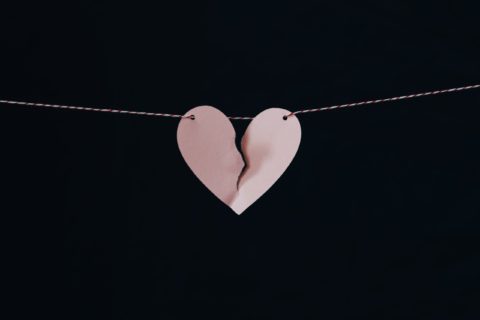 N is for Navigate Your Divorce “Like” a Financial Professional

Divorce is a complicated process, and therefore difficult to navigate. Not only are there many emotional concerns to … 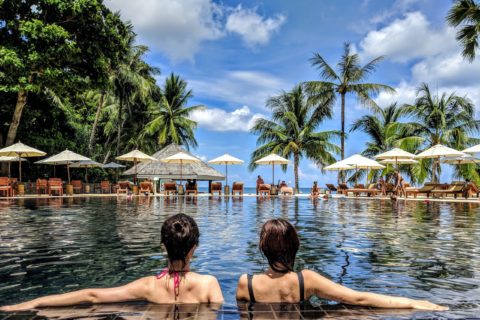 M is for Make the Most Out of Your Summer

Ahhh. Summertime is here, starting with Memorial weekend this past weekend. And after what feels like one of … 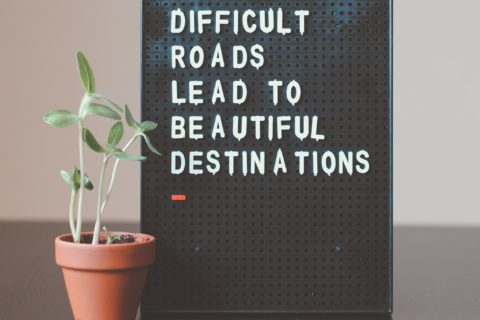 L is for Life After Divorce: Reclaim Your Life

So you just got divorced. Now what? How do you reclaim your life after this life-changing event? There … 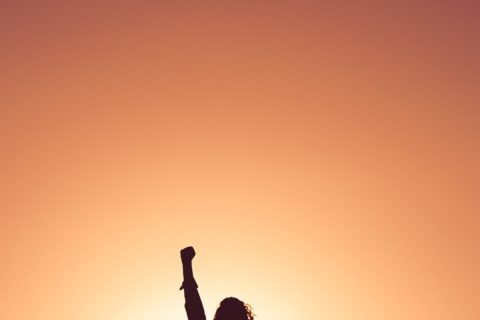 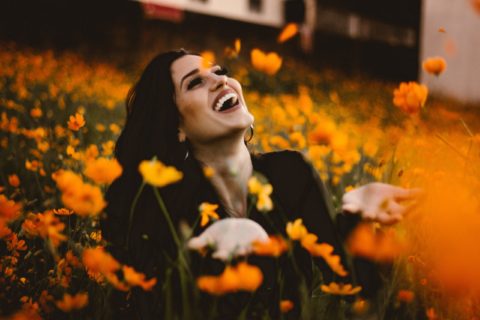 J is for Joy: Finding it in the Little Things in Life

It is no secret that everyone has had a challenging past year. And while the end seems near, … 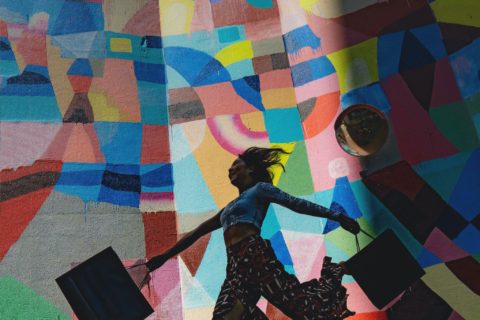 I is for Impulse Spending and How to Stop It

Impulsive behavior can lead to poor financial decisions. Having a bad day resulting in too much take out … 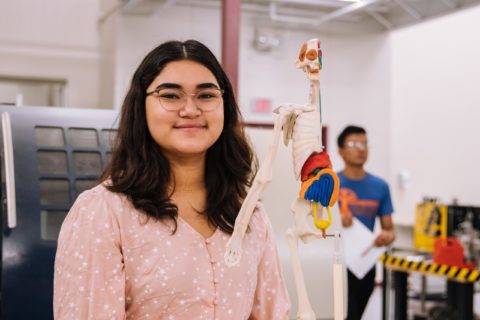 Whether you are new to the workforce or have been in your field for decades, you know the … 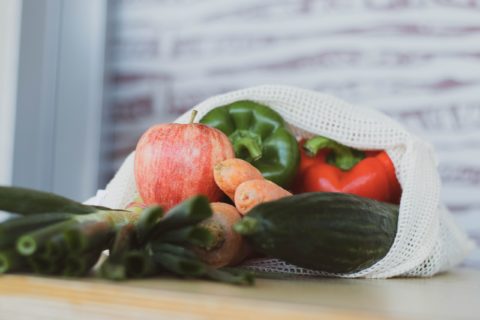 G is for Going Green Can Also Save You Some Green

Going green, or being a better steward to the environment, is nothing new. We know we should be … 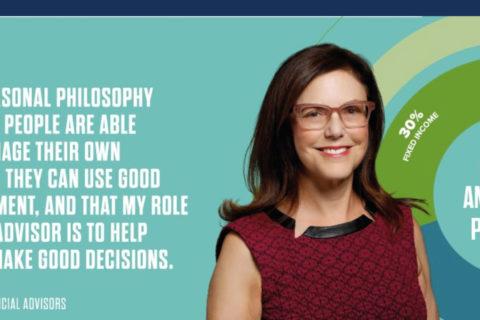 “My personal philosophy is that people can manage their own money and use good judgment. And, my role … 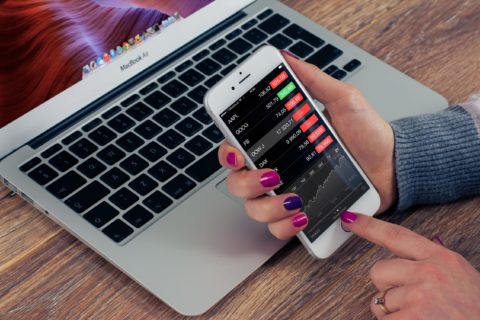 F is for Financial Literacy Month is in April

Spring has sprung, and so has the national celebration of Financial Literacy Month. Of course, there are plenty …