How to keep your Assets Confidential

Not Your Grandmother's Trust: Women with Assets

“Not Your Grandmother’s Trust: Women with Assets”

The advantages of a trust situs in South Dakota.

AZ:  I deal a lot with women and women with assets. And one of the issues that comes up is, do you disclose those assets to your spouse and how involved do they get, the spouse gets involved with those assets. I deal with a lot of women, unfortunately, going through a divorce. And they regrettably wish there had been a trust to keep those assets separate because they’re no longer.  What are the privacy laws? Why are they different in  South Dakota compared to some of the other states that do trusts?

DW: South Dakota, over the last 10 or 15 years, has been universally recognized as having the most powerful privacy provisions in the country. And, in fact, even recently, they’ve been acknowledged around the world as having the most powerful privacy provisions. And it’s really made up of two aspects. The first one is the idea of a quiet trust. And a quiet trust is something as simple as just making sure that if a family, or you as a settler of a trust, don’t want your children to find out about the trust after they turn the age of 18, you have the right to do so. So, in most states, Pennsylvania, New Jersey, even Delaware, and some of the other trust-progressive trust jurisdictions, there’s a requirement at age 18 for them to start to receive statements. And that is upsetting for families of wealth because often they don’t want a child who is in college as a freshman somewhere to find out that they’re the beneficiary of a large trust because why would they bother going to class if they knew they had access to that kind of money?

AZ: Well, the other privacy, I think, that this has really become an issue, is the internet. So, your grandmother’s trust 90 years ago didn’t have the internet. It wasn’t going to be public knowledge. And, nowadays, if you’re interested and want to figure out if somebody has a trust, all you got to do is Google it, and it’s right there at your fingertips. So, that whole issue is becoming more and more important. And, again, I’m a financial advisor, and everyone has different views as to how they want to treat their assets or treat their wealth and whether they want their kids to know about it. And I respect that and, so, at least if you’re uncomfortable with an 18-year-old knowing the extent which, I’m a full disclosure person, but that’s their right, but they don’t really have an option. So, South Dakota actually helps deal with that issue.

DW: The issue of the internet is sort of the second piece of the privacy provisions. In most states, if a trust is involved in some sort of litigation and it becomes a matter of public record because it’s entered into a docket system, and now you have the internet, and somebody can get to the public docket system and click on the evidence or the information on that case, and all of the information can become part of the public record, meaning, the beneficiaries, how much is in the trust, who’s managing the money, which is not information people want in the public domain. So, South Dakota’s law is very specific, and as a matter of law, all trusts in South Dakota are sealed, which means that you don’t have to go to a judge to ask he or she to seal the trust, which is very important because in most states… Well, first of all, most states don’t have any privacy provisions. The other state that has something similar to South Dakota is Delaware, but that seal isn’t automatic. You have to ask a judge. More often, the judge will say, “No.” And, more importantly, even if you get a seal in Delaware, it’s only for three years, whereas, South Dakota, it’s forever.

AZ: I think, again, just to reiterate, it doesn’t mean you don’t tell the beneficiaries there’s a trust. It’s just, you want to have it on your own terms, and you want to keep that control. So, that’s where having the different committee structure, which we talked about previously in another video, really allowed you to get children or soon-to-be young adults involved with the management of the trust. So, I want to thank you all for joining us. I’m Ann Zuraw.

Take this survey to determine if you should consider a South Dakota Trust:
//www.zurawfinancialadvisors.com/should-you-consider-a-south-dakota-trust-survey 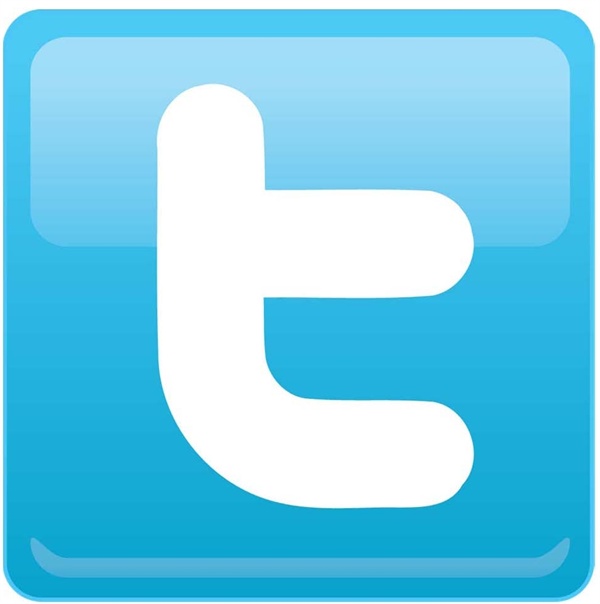 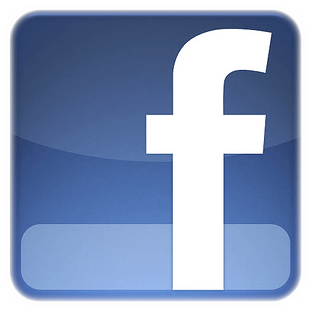 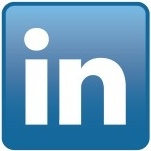 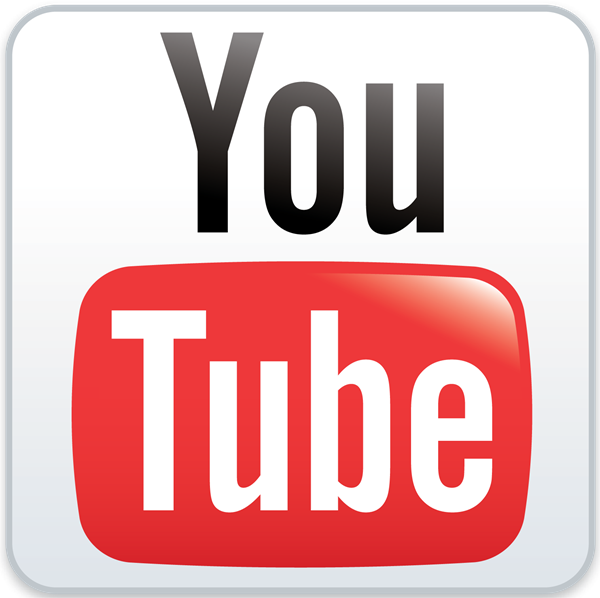 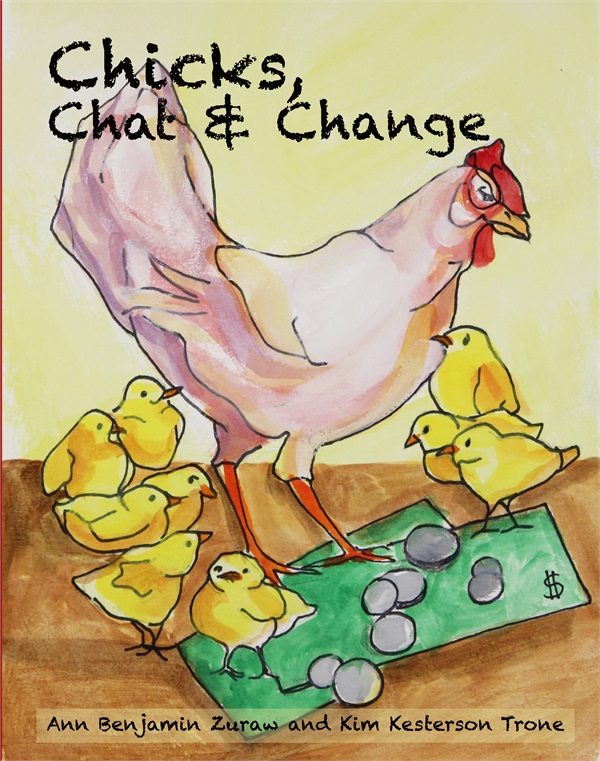 We’ve built a handy mobile app that allows you to ask us questions on-the-go and to receive helpful notifications.