Benefits of a South Dakota Trust 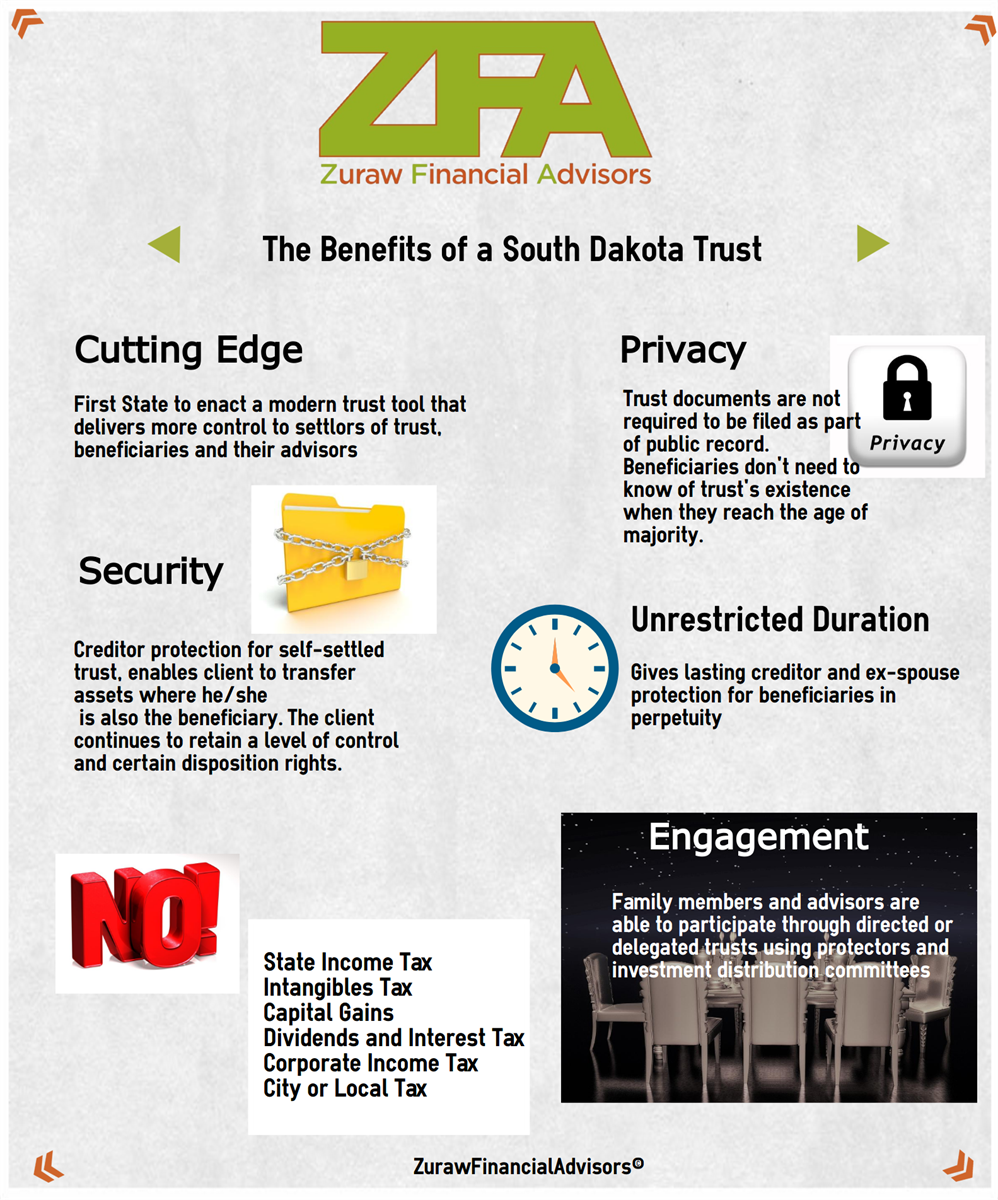 South Dakota’s emerging and dynamic trust laws distinguish it as the superior U.S. trust jurisdiction. South Dakota has consistently been ranked as the top U.S. Dynasty Trust state, and its decanting statute has been ranked as the most progressive in the nation. In addition, South Dakota has the strongest privacy provisions and one of the most powerful domestic asset protection statutes in the nation, as recently observed by Trust & Estates Magazine. Consistently recognized as an innovator in the trust industry, South Dakota is also one of only three states with a Community Property Trust statute, a very powerful tax planning tool, and the only state in the nation with the Family Advisor role, referred to as a “trust protector light.” Click here to view a chart comparing the leading U.S. trust jurisdictions, with a particular emphasis on these areas that clearly distinguish South Dakota as the superior U.S. trust jurisdiction. 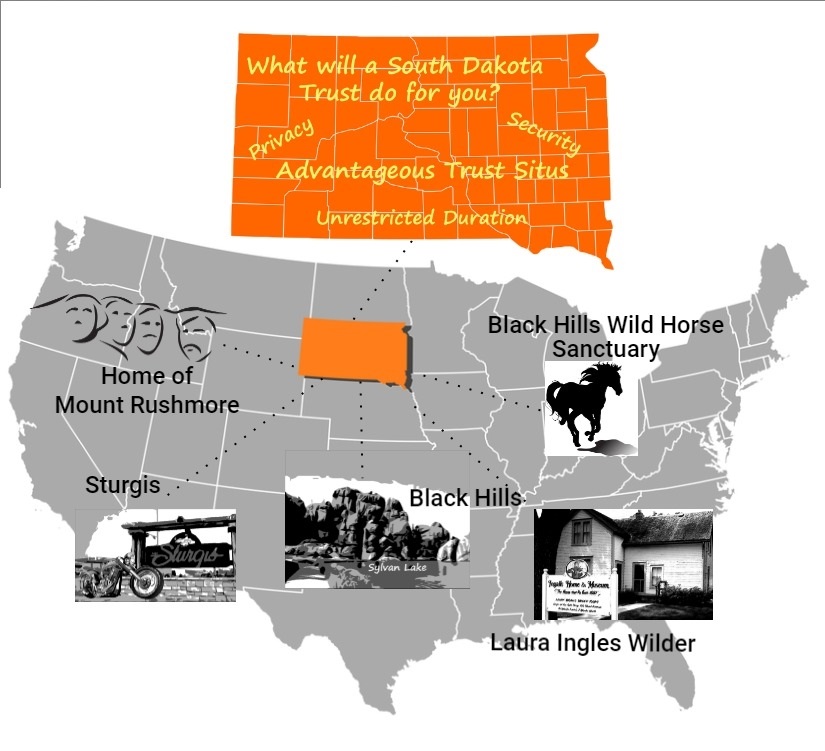